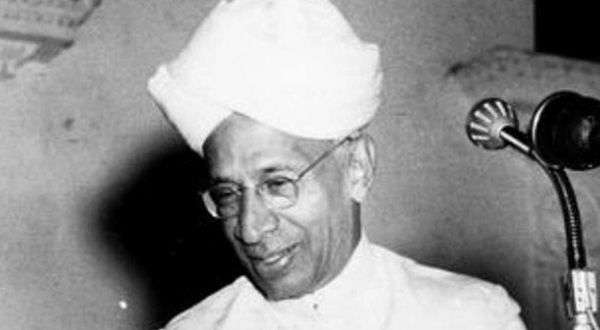 India is a land where the ‘Guru’ (teacher) has been given the status equal to God since the Ramayana and Mahabharat era.

The teachings of Guru Vishvamitra to Guru Dronacharya are still considered as the treasured verses. One of the most popular incidents is Arjun focusing on the ‘fish eye’, which is commonly used to preach the lesson of ‘focus on your goal’.

With years passing by, the grandeur of a teacher is definitely one thing which stayed intact.

Our motherland has produced some of the greatest beings of all times, who were not only great teachers, but brought revolutions in the country in their own way. 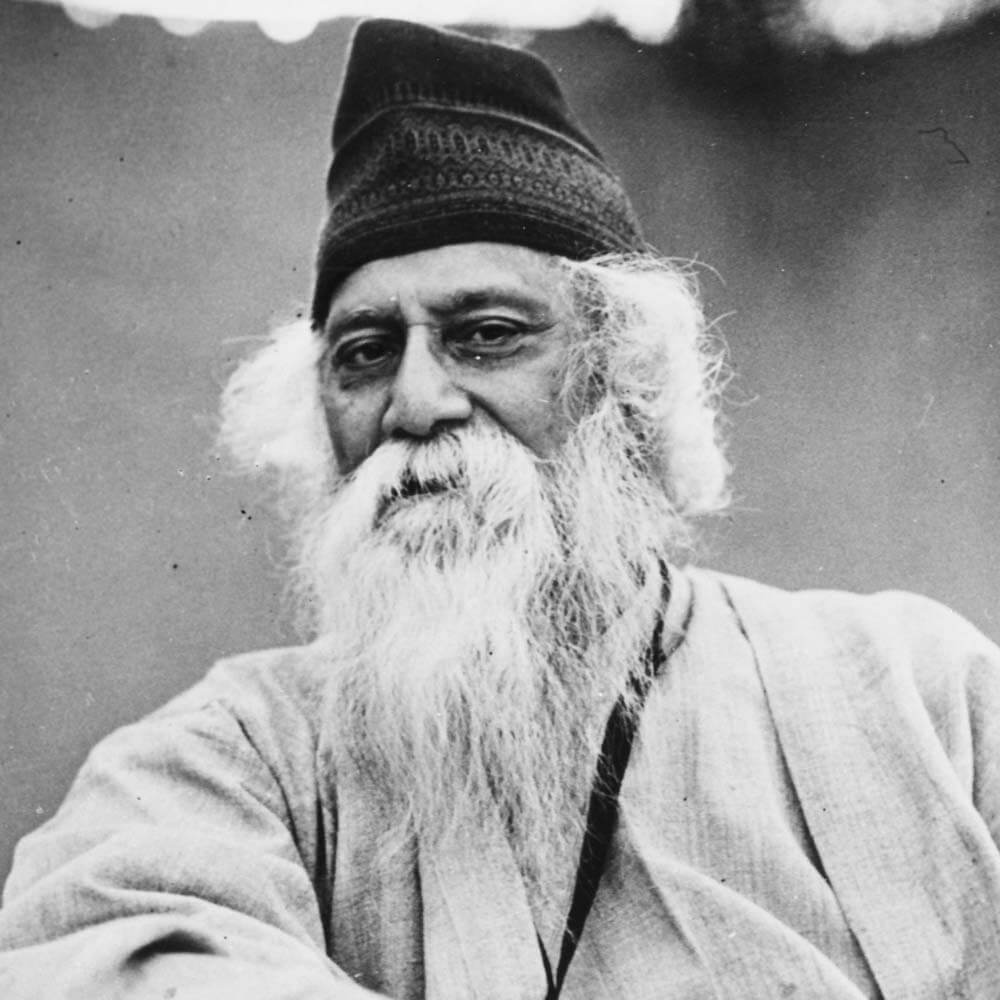 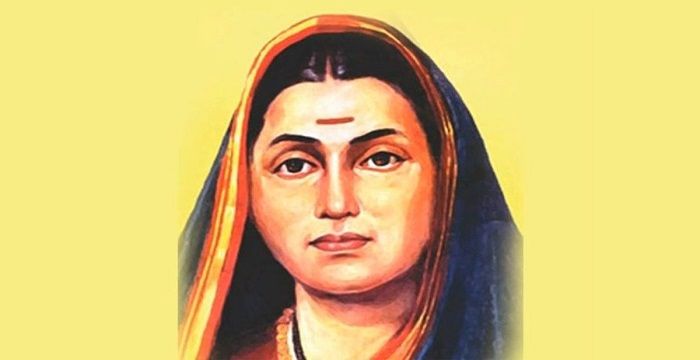 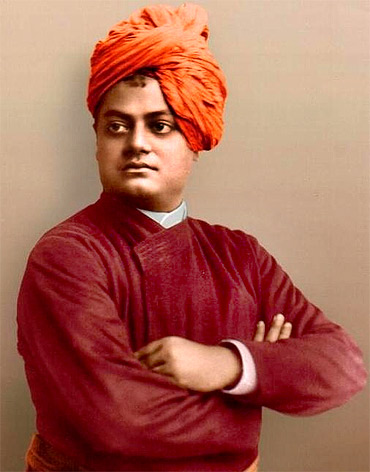