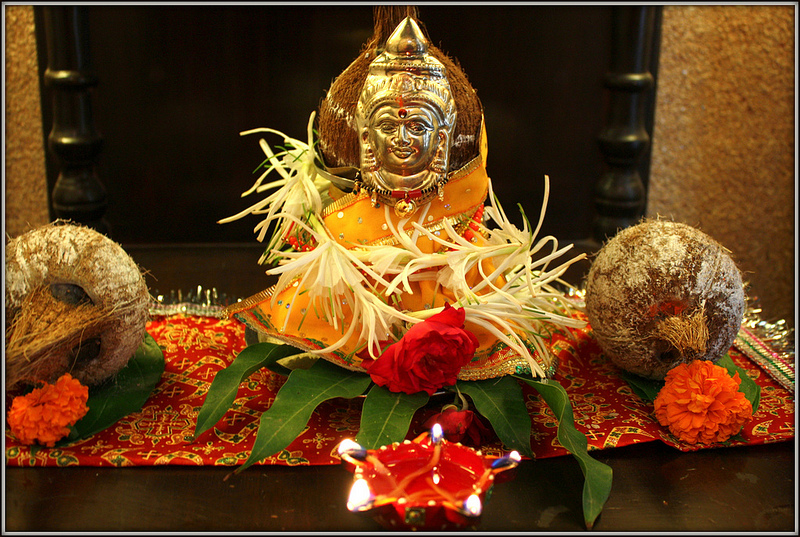 Bharat, known for both extended wedding and festival celebrations, doesn’t shy away from putting it’s party foot forward in either case.

With the ninth month coming in, it brings along the auspicious festival of Ganesh Chaturthi.

A 10-day long celebration which marks the birth of the younger son of Lord Shiv and Goddess Parvati, Shri Ganesh.

With Ganesh Chaturthi, the visuals of Ganesh murtis, pandals by the road, modak delicacies and endless dancing, are obvious to build up.

Known as the God of wisdom and knowledge, his birth is celebrated all across the country with flavour of sentiments and belief.

Here is how different parts welcome Ganpati, every year-

With more than 10,000 public podiums, known as Pandals, Mumbai had to make it the top of our list.

Every home, every colony, welcomes The God of New Beginnings with pomp & show.

Among the city’s numerous pandals, a few of them have earned exceptional belief (& popularity) over the years, attracting devotees from all directions.

The Shree Sarvajanik Ganeshotsav Mandal, located at Keshavji Naik Chawl, is the oldest pandal of the city, which was created by Bal Gangadhar Tilak in 1893 with the motive of uniting Indians against the colonial rule.

One of the most iconic one being Lalbaugcha Raja, the Sarvajanik (available to public) Ganpati, which is kept at Lalbaug for 11 days and immersed in Arabic Sea on Anant Chaturdashi. In 2019, it would be the 85th anniversary of this iconic idol. Its grandeur is widespread, resulting in an average 1.5 million visitors everyday for the 10 day celebration. 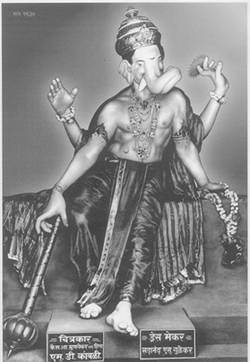 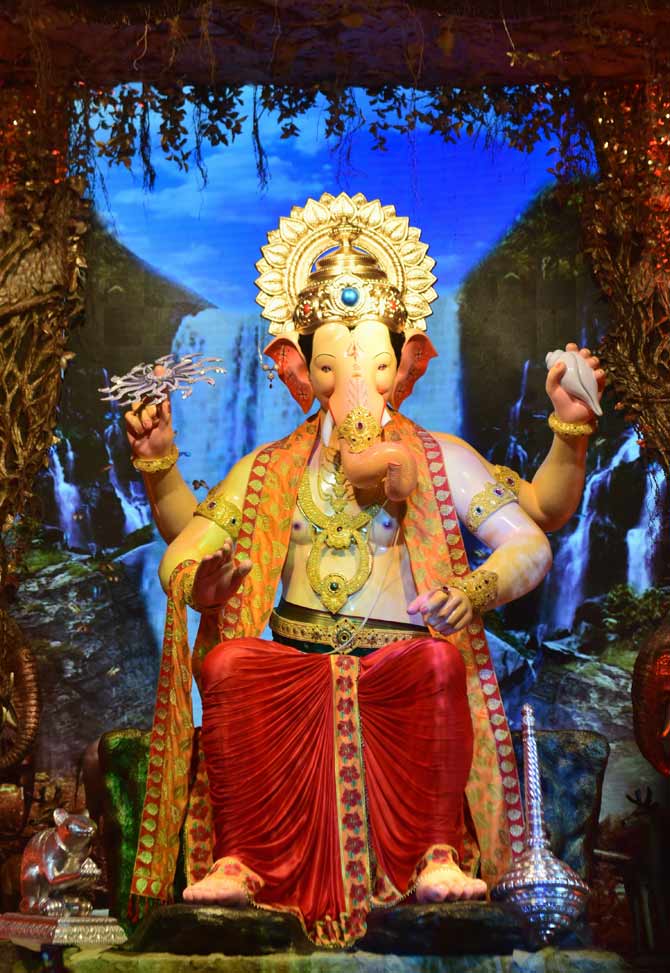 Although the traditions and rituals are almost the same in Pune and Mumbai for Ganpati.

In addition to that, they bring in classical dance, music recitals, films & drama, exquisite handicraft , traditional sports and automobile rallies.

Kasba Ganpati Mandal, is the place where Ganesh Chaturthi’s current form was first held is one of the most famous spots in Pune during the 10 day celebration.

Dagadusheth Halwai Ganpati Temple is one of the richest temples in India. The main Ganesh idol in this temple is said to be insured for the sum of Rs.10 Million and will celebrate its 127th year in 2019.

Other than these, the Tulsi Baug Ganpati, the 15th century Tambdi Jogeshwari Temple and the Hutatma Babu Genu Ganesh Mandal Trust (famed for its wish pond) are among the popular ones in the city. 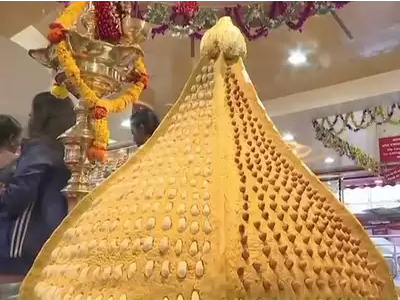 Known as Chavath in Konkani, Goa celebrates Ganesh Chaturthi from 9 up to 21 days. Idols of Lord Ganesh are welcomed in homes and pandals on the eve of Chavath.

The welcome ceremony involves the mini orchestra of instruments like ghumots, crash cymbals and pakhawaj (India-barrel two-headed drum) with priest performing puja in the background.

Matoli, the canopy under which idol is installed is the highlight of the festival. Matoli is made from fruits, vegetables, berries and rare herbs.

Women are known to fast and engage in Fugdi (folk dance).

Goa adds it’s touch to the festival with beautiful Ganesh idols made from unconventional materials like coconut, cotton, wax, ropes and rubble. This exquisite work of local artisans can be witnessed in the small town of Marcel.

Mapusa and Panjim also witness the festival with great zeal. 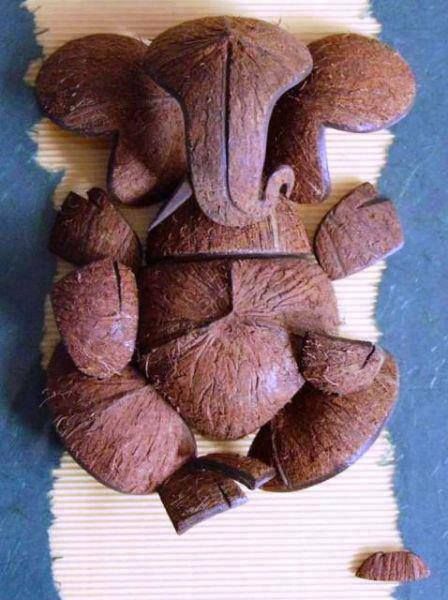 Vinayaka Chaturthi, is another name by which Ganesh Chaturthi is known as, is celebrated Karnataka, Tamil Nadu, Andhra Pradesh and Kerala.

The very next day, Lord Ganesha’s idols are installed throughout these states for communal service.

No Lord Ganesh’s celebration can be fulfilled without relishing the traditional delicacies.

Elaborated feists are held highlighting the traditional dishes of the region along with 21 pieces of modaks known as kozhukattai in Tamil Nadu, modakam or kudumu in Andhra and kadubu in Karnataka.

Have an eco-friendly Ganesh Chaturthi!