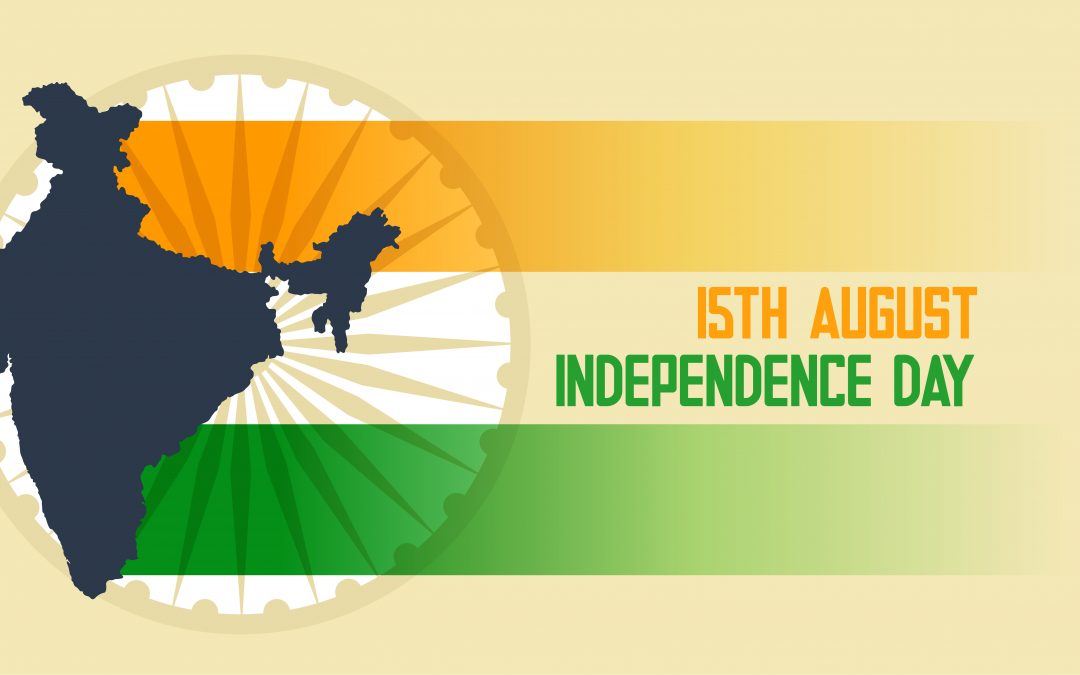 After the Second World War, Britain’s resources were exhausted to control it’s a largest imperial asset, India. Hence, after a brutal rule of 300 years, they had a hasty and clumsy exit.

With independence from The Crown rule, the continent got divided into two parts based on the majority of two religions – Hindu and Muslim.
Labelled as the greatest migration in history, more than 15 million people were uprooted from their native land and forced to settle in a new region.

Around 2 million people losing their lives in the process, it was a bloodbath.
Even though British rule in India had been marked by revolts full of violence and suppressions, the British Army walked out with barely a shot fired and around 7 casualties.

With unimaginable violence witnessed in that period, it is often compared to the Nazi-Jews massacre.
One side there was a relief from the chains of British rule and on the other hand, millions became homeless.
The tales of partition still haunt the memories of then called ‘refugees’, who lost their homes, lost their family members, had no money with the only motive to reach to safe land, ALIVE.
Once living in peace together, the two religions came to the streets to slaughter the other.
It was a defining moment for the country as a whole, which overnight, became two. 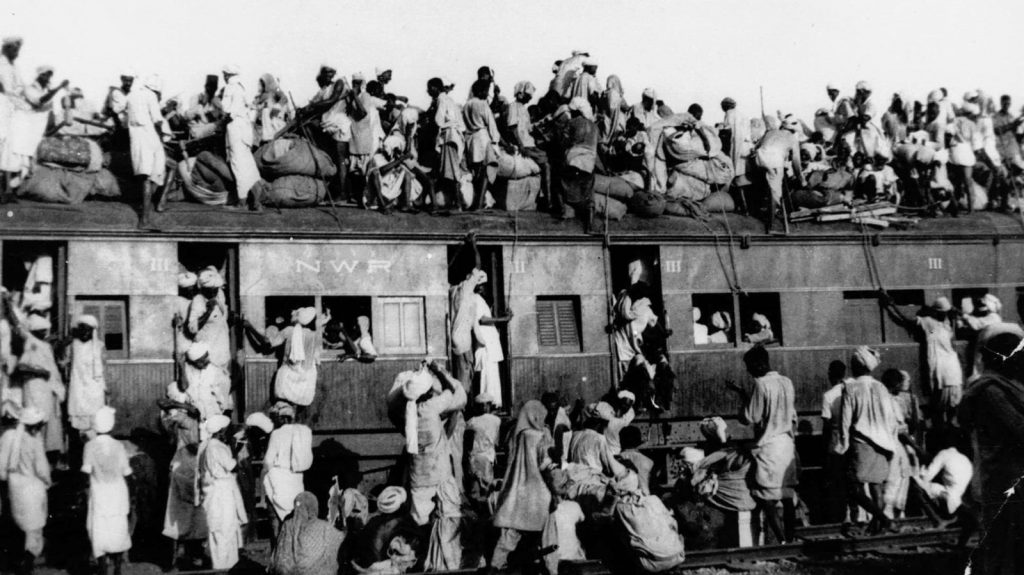 About: Migrants overloading the train to escape to a safe land according to their ‘religion’ in 1947.
Source: https://qz.com/india/1355466/khushwant-singh-recalls-lahore-before-indias-1947-partition/

Mohammad Ali Jinnah, Jawaharlal Nehru and Mohandas Karamchand Gandhi are the three prominent names when it comes to THE Partition.

Jinnah and Gandhi, both being Gujratis, one would expect them to be like-minded, but in the early nineteen-forties, the two of them could barely tolerate each other’s presence in one room. 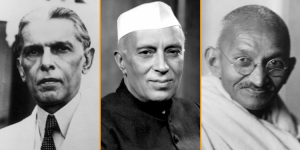 Jinnah was the man largely responsible for the creation of Pakistan. If looked from the perspective of Indian account, he was the villain, whereas, to Pakistan, he is Father of the Nation.

He was far from introducing religion into South Indian politics and deeply resented Gandhi’s decision of bringing spiritual sensibilities into political discussions. His statement, as recorded by one of the colonial governors, that “It was a crime to mix up politics and religion the way he had done” proves this fact.

MA Jinnah, belonged to both Muslim League & Congress Party in 1916, succeeded in getting them to present the British with a common set of demands in the Lucknow Pact.

He was later called the Ambassador of Hindu-Muslim Unity.

But with the course of time, the mutual dislike between him and Gandhi grew.

In August 1947, when he first addressed the Constituent Assembly of Pakistan, he said “You may belong to any religion or caste, or creed that has nothing to do with the business of the State” But unfortunately, it was too late. By the time this speech was delivered, the violent streak between the two religions has spiralled to the core and was beyond anyone’s control.

When the Second World War got over, according to Nehru, Jinnah represented “an obvious example of the utter lack of the civilised mind” and Gandhi was calling him ‘an evil genius’, a ‘maniac’.

It was after that point, the Hindu-Muslim violence escalated on the streets.

Hence, masses vacated the mixed religion neighbourhoods (or were forced to) and ended up taking refuge in polarized ghettos. 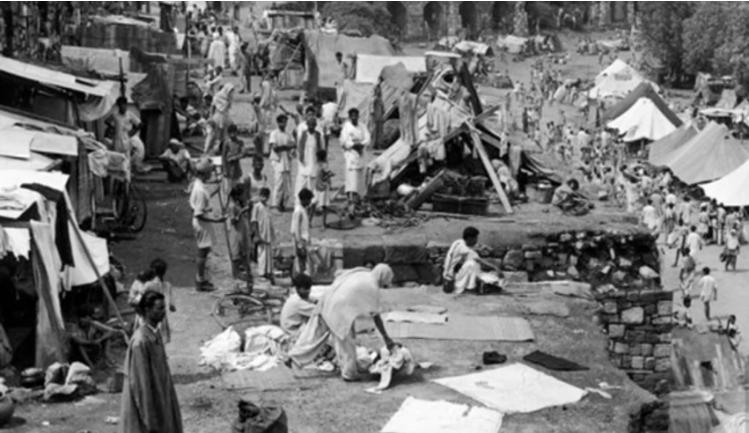 About: File photo of a refugee camp during the Partition of British India in 1947. ( Courtesy Partition Museum Project )
Source: https://www.hindustantimes.com/world-news/amritsar-museum-collects-rare-1947-partition-memorabilia/story-mhNUfxjsZriyj4zhAfpVpN.html

The partition still remains one of the biggest events in the history of both India and Pakistan.

The blues of the partition still haunt both the countries, especially those who were there to witness it in flesh and blood.