Rakshabandhan: Across religions and borders 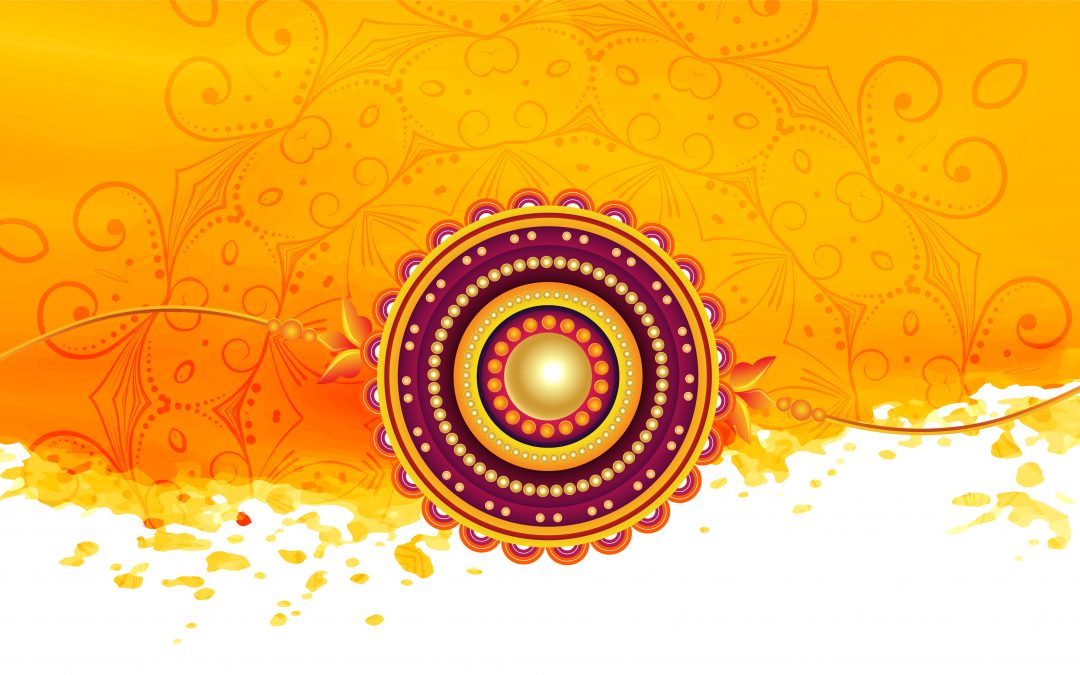 With Article 370 in highlights, Independence Day and Raksha Bandhan coinciding is a noticeable coincidence.
Why, you ask?

At the dawn of the 19th century, Bengal reached its peak of a nationalist movement, which was emerging as a threat to the Crown Rule.
To stricture this national movement. The Britishers decided to play divide and rule, a move which was strongly opposed by all major leaders of that time, including Rabindranath Tagore.

Lord Curzon and a Muslim delegation came to this decision in Assam, June 1905. Muslims were convinced to believe the idea of a separate state to keep separate their identity. The final decision was to keep the Hindu dominated regions of West Bengal, Bihar and Odisha from Muslim-dominant areas of Assam and Sylhet.

Passed in 1905 August, this rule had to come into effect on October 16 in the same year itself.
Call it luck or fate, the date fell the month of Shravan, including the festival of Raksha Bandhan. Tagore used this opportunity in nation’s favour as he deftly made it about brotherhood between the two communities.
He came up with ‘Rakhi Mahotsava’ to strengthen the bond of togetherness and love between both the Hindu and Muslims of Bengal.
In support and agreement of Tagore’s idea, hundreds of Hindus and Muslims came out to tie rakhis as a symbol of unity, crossing the boundaries of religion.

He urged the act of togetherness and ‘the act of protection’, and made it a medium to protest against the Britishers Bengal partition policy.

Resulting, in 1911 the decision to divide Bengal was withdrawn after six years of strong protest by both the communities in East and West Bengal.

It is astonishing to take the recognition of how the sentiment and concept behind this sacred festival was used positively to unify the two communities, more than a century ago.
Even though the state was geographically divided, but the tradition still continues in parts of West Bengal, since people tie rakhi to their close friends and neighbours.

It was then, when this tradition which began in vedic era help bind not just siblings, but religions together on a national front.

The love in my body and heart
For the earth’s shadow and light
Has stayed over years
With its cares and its hope it has thrown
A language of its own
Into blue skies
It lives in my joys and blooms
Like a Rakh-band
On the Future’s hand.