Dasha+Hara : Dussehra comes from a Sanskrit word Dasha+Hara, which literally means the defeat of the sun. it has been said that the sun would not have risen had Ravana not been defeated by Rama. 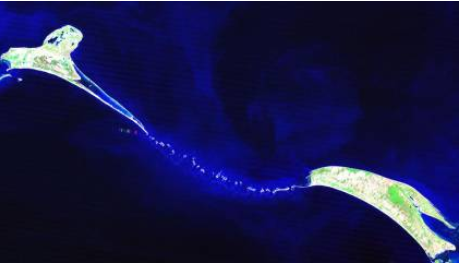 The Rama Setu :It is the 30 kilometre long bridge from India to Sri Lanka allegedly built by the army of monkey gods or Vanaras under the supervision of their king, Hanuman. This bridge is still in controversy regarding its origin with claims of it being a freak land formation as against the stories in Ramayana. 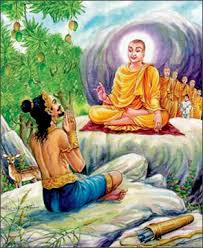 Buddhism : Another belief about Dussehra is that Emperor Ashoka converted to Buddhism on this day. On the same day, Dr Ambedkar also converted himself to the Buddhist religion 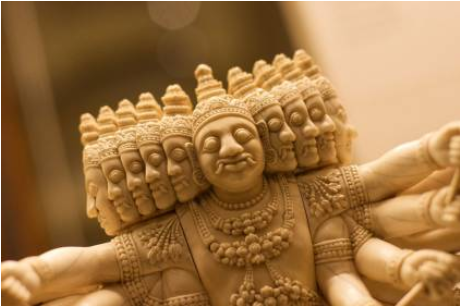 The 10 heads story : According to mythology, the 10 heads of Ravana symbolise his knowledge of the six shastras and four Vedas making him one of the most intellectual man in mythology. Also, the 10 heads represent the 10 human emotions anger, jealousy, ego, lust, greed, pride, attachment, selfishness, injustice and cruelty. 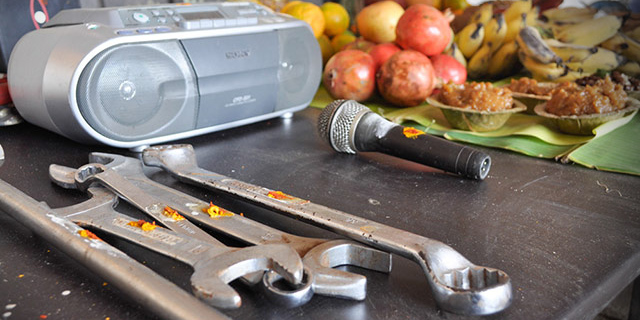 Worship of weapons :People also invoke blessings for items or tools that they use in daily life. This largely used to be worship of weapons which is followed even today by some regions. However, people now worship books, computers, cars and other vehicles, and businesses as these are now day-to-day means of life. 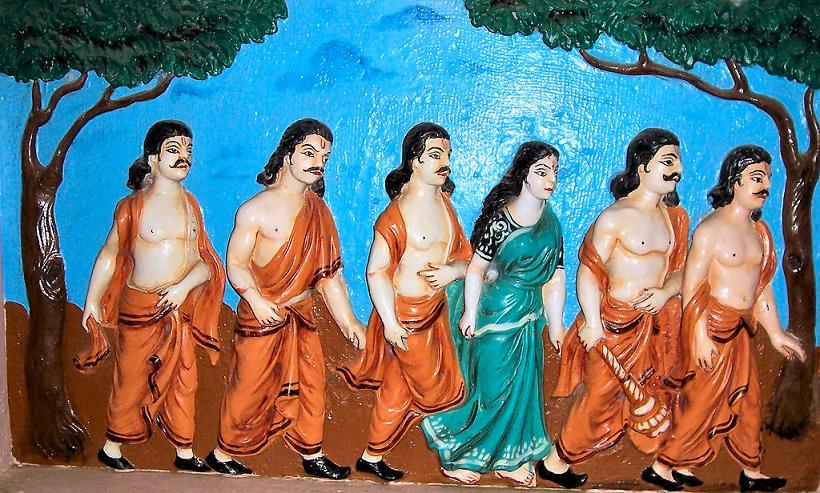 The return : It is believed that The Pandava’s returned to their kingdom after 13 years of exile which included 1 year of ‘Agyaatvaas’ which meant if they were discovered within that year, they would have to go to their exile all over again. 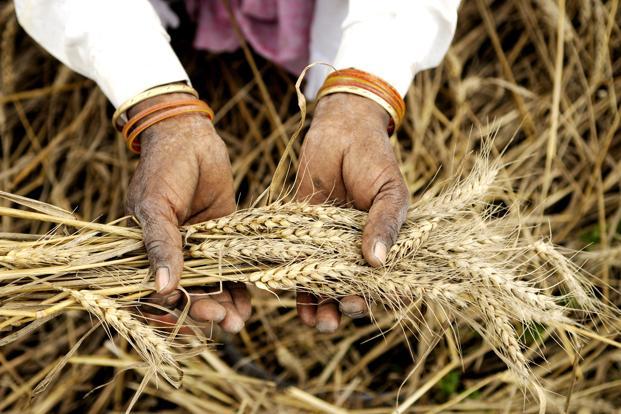 Cropping : Dussehra marks the harvesting of Kharif Crops and sowing of Rabi crops.It’s an important occasion for farmers of all beliefs. 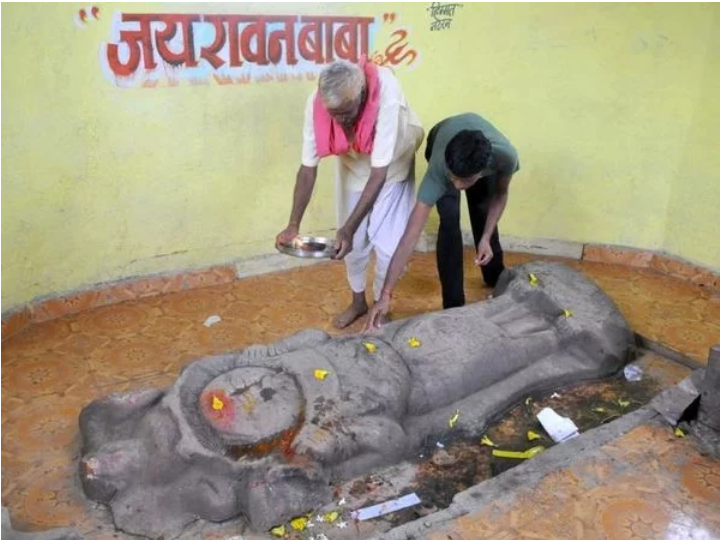 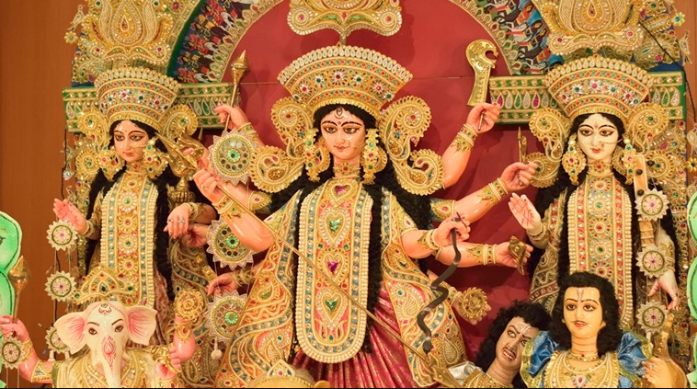 Dussehra is celebrated on the conclusion of the Durga Puja festival, which falls on the tenth day. According to the legend, Goddess Durga visits her maika during Durga Puja and she goes back to her home on Dussehra. 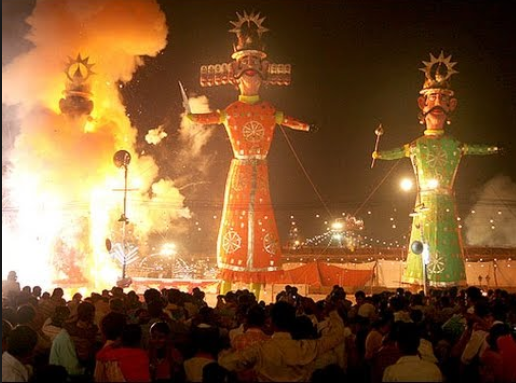 Ramleela : The grandest Ramleela is held in the Ramleela Maidan of Delhi, attended by important personalities, including the Prime Minister of India