Eid al-Adha – The festival of sacrifice 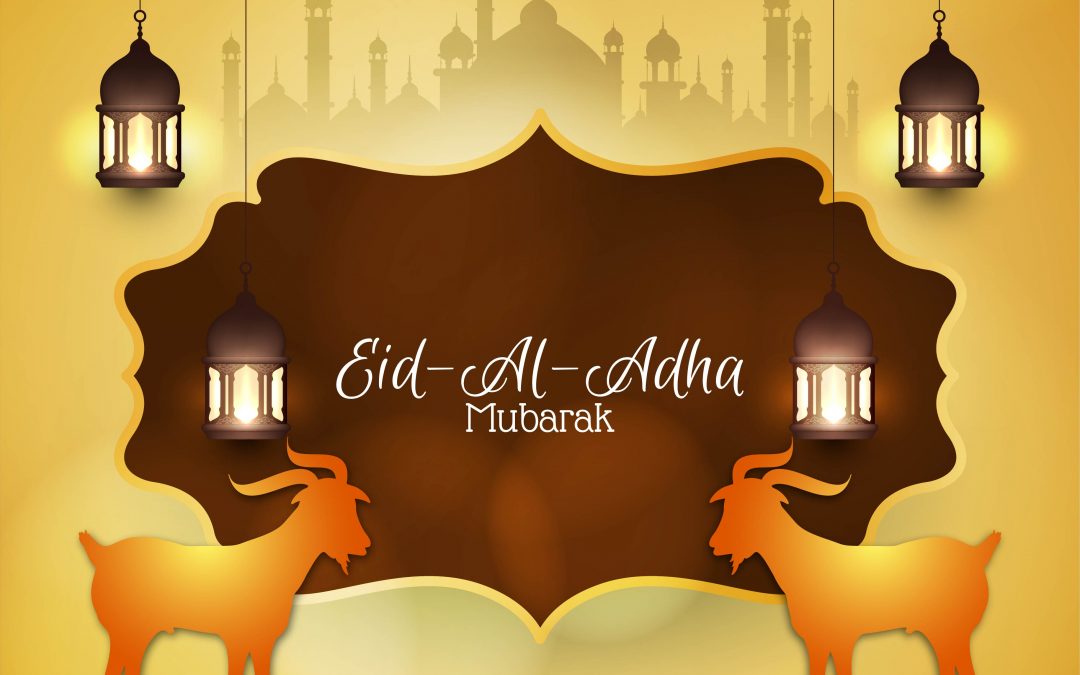 Second, of the two observances in the Muslim religion, Eid al-Adha is the festival of sacrifice.

Both the Eids are celebrated by Muslims worldwide in the span of one year.

Coinciding with the Hajj with millions of people partake every year, Eid al-Adha’s significance comes from a tale centuries old.

This observance commemorates the story of Ibrahim’s readiness to sacrifice his son to God in order to demonstrate his dedication.
According to the sacred religious book of Islam- Quran, just when Ibrahim was about to sacrifice his son Ismail, God replaced him with a lamb, which was sacrificied instead.

“This command from Allah SWT was a test of Prophet Ibrahim’s willingness and commitment to obey his Lord’s command, without question. Therefore, Eid al-Adha means the festival of sacrifice,” states UK-based charity Muslim Aid.

This tale is as old as time, is common in Islam, Judasim and Christanity.
It has different versions in Quran, the Bible, and the Old Testament, reflecting common heritage of Judaism, Christianity, and Islam.

How are Eid ul-Fitr and Eid al-Adha different?
Being the two of the most celebrated festivals in the Islam religion, they are celebrated for opposite reasons.

Eid al-Fitr, which was celebrated from 4th June to 5th June this year, translates to mean “the feast of the breaking of the fast”
It marks the end of a month long fasting, known as Ramadan, which involves the practice of Muslims fasting during daylight hours.

Coinciding the completion of annual Islamic pilgrimage to Mecca in Saudi Arabia, [Eid al-Adha is being celebrated today| will be celebrated on 12th August] worldwide.
All able-bodied adults of Islamic religion are expected to complete Hajj at least once in their lifetimes.

Since the festival of Eid al-Adha started with the concept of sacrifice made by Prophet Ibrahim, Muslims celebrate the festival by carrying out the ‘Qurbani’ (meaning:sacrifice) of animals like goat, sheep, cow or camel.

Separating it into three parts, traditionally, one third of it must go to the poor, one part to the neighbours or family friends and the last part is kept for the family to feast.
Dressed in fine clothes, celebrations happen with a big feast and exchange of gifts.
Not to forget, Eidi (meaning:gift) is given to the children of the house by the elders and relatives on both Eid al-Adha and Eid al-Fitr.

No celebration is complete without mouth-watering meals!
Following the years old traditions, festival food is very particular for both the Eid al-Fitr and Eid al-Adha.
Known as the ‘salty Eid’, Eid Al-Adha, the food is predominantly savoury, like biryani, Oruk, Tagine, and the animal sacrificed.
Eid al-Fitr, on the contrary is known as ‘sweet Eid’ with the famous vermicelli dessert known as ‘seviyan’.

Arabian pastries called Ma’amoul are also relished during both Eid festivals, as well as at night during the holy month of Ramadan.

Often served in a cookie or ball shape, Ma’amoul are made using ingredients including dates and nuts.

That is the thing about festivals, sharing, love and food.

To everyone out there celebrating, Eid Mubarak